Paid Search Platforms: Are Bing and Yahoo (Oath Platform) Worth it? 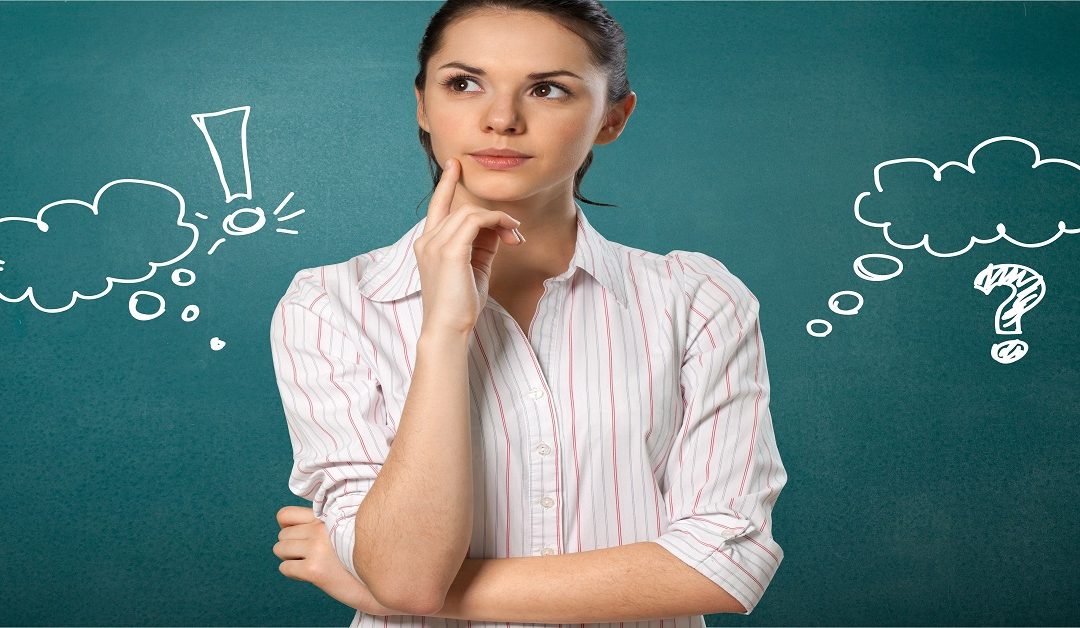 The name of Google is practically synonymous with search, to the point that few people even realize alternatives exist for paid search in places other than Google. They do exist, however, and both Bing and Yahoo have paid search platforms that users can advertise on in much the same way as they do on Google, often with better results. In fact, Bing and Yahoo have both grown over the past year, which means they must be doing something right.

While Google Ads struggled to regain the 11% that search clicks were down in 2017 over 2016, Yahoo grew by 10% in paid clicks and Bing grew by 19.7% in U.S. search market share. They might still both be behind the big G, who was beaten out by Microsoft with a 23% y-o-y growth, but they’re catching up rapidly.

Bing has 34% of the global desktop search market share and reaches 63 million users exclusively (according to Microsoft), 40% of whom are between 35 and 54 and therefore older and more highly educated. Meanwhile, Yahoo’s search function alone reaches more than 117m unique searchers every month, so companies relying purely on Google is missing out on at least 30% of their prospects.

What Bing and Yahoo Offer

So, what do Bing and Yahoo offer, given that the concept behind both operations is the same? They are both pay-per-click ad platforms, aimed at helping companies to reach specific audiences, drive traffic and increase revenue. Each has specific features and benefits that make it unique, such as:

As the holding company for Yahoo, AOL, TechCrunch and others, Oath has consolidated its advertising platforms in a stack that incorporates a comprehensive, demand-side platform (DSP), a marketplace designed for native and search ads, programmatic access to Oath opportunities through its own platform, and around 40 ad exchanges. Oath plans to increase its base to 2 billion users in 3-5 years, and combine its adtech platforms by 2019.

Benefits of Using Other Platforms

So, to mix some metaphors, as much as Google is still the flagship of paid search advertising, it’s becoming necessary for prudent marketers to reconsider putting all their budget into one basket.

Firstly, it’s not an “either/or” scenario when it comes to distribution, but an “and” one. Because of the discrepancies between the reach of the three platforms, there’s little audience overlap. What overlap exists undoubtedly reaches those users who search on more than one platform, but by advertising on all three, companies manage to get a spread that misses very few online users.

Some of the benefits of using Bing include lower costs, because there is less competition for bidding advertisers. This makes clicks cheaper, with an average CPC of $7.99 on Bing compared with $20.08 on Google.

Advertisers get more for their marketing dollars, which results in increased ROI. That makes the CPC around 70% lower for Bing than Google, although this differs between industries. You get lower competition, a higher ad position, and a better click-through rate.

Bing ads give you an advantage because it doesn’t negate any targeted words, but if you add one included in a target keywords, ads will still how for that word.

Yahoo, on the other hand, offers similar low PPC and higher ROI, so if you only generate one customer or sale your ROI will be good. Not everyone uses Google, and those who do are limited in their choice of languages for advertising. Bing supports more languages that either of the other two.

Oath, which will be known as Verizon Media Group from Jan 9, 2019, plans to focus on native advertising. This has been proved to perform more strongly than traditional display ads, and is better for building trust and driving engagement with prospective clients.

Clearly, each of the three platforms has individual benefits for the advertiser, so the best option for you depends on your specific needs.

The good news, however, is that there’s no requirement to stick with one or another, and you can get the best exposure for the best price and the lowest competition by following a comprehensive media buying strategy that makes use of all three for different things.

For more information on buying search ads on Bing and Yahoo, contact us today.