A Guide to Instream and Outstream Video Advertising Tactics 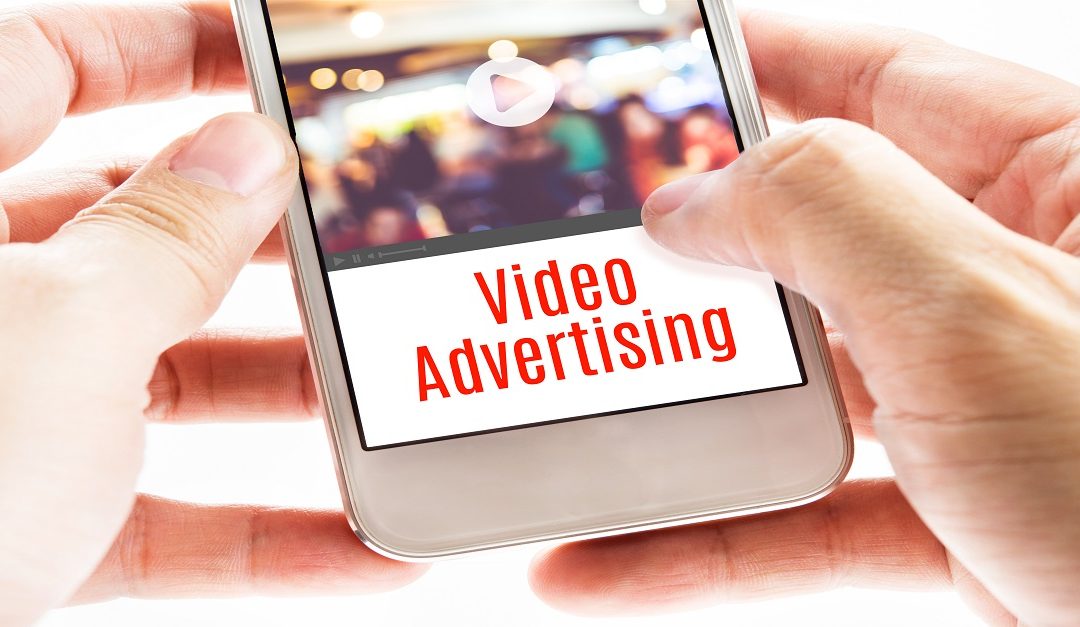 Instream vs. Outstream – A Primer

We’re all familiar with instream video advertising by now, even if we don’t know it by that name. It’s Saturday night and you’re playing your favorite “nonstop” YouTube playlist for your guests, when an advertisement begins playing, breaking into your attention span. That’s instream video, which is advertising delivered pre-roll, mid-roll or post-roll within a video.

Outstream, however, typically turns up in non-video environments such as on news websites (think CNN.com and others), where a video begins playing as you scroll down the page reading an article. Often, the video will reappear several times to ensure you don’t miss an opportunity to see it. This is video advertising independent of content, which can be placed anywhere on a page and run only when the user views the placement area.

Over the past couple years, instream video advertising has become an accepted norm. It is considered to be very effective, mainly because the audience is:

They are in the right mindset for consuming video content, and if you’ve employed an effective targeting strategy, the advertisement should feel like a natural fit with the video subject matter. It’s important for marketers to ensure their material is as natural and unobtrusive as possible, and to do that, instream advertisements need to match the look and feel of the surrounding content.

The primary challenge with instream video is that marketers often lose a percentage of impressions to ad blockers. Nevertheless, it remains a proven method of displaying video advertising to an audience. It can be difficult to find placement opportunities, because ads can only run on channels that already have video content available. If those channels aren’t suitable places for reaching your target market, or the content isn’t well received by the viewing audience, your advertisements will be dead in the water.

Enter outstream video advertising, which can be presented practically anywhere and everywhere. Marketers are no longer limited to deploying ads in video content only, and because of the wider field of opportunity it’s easier to target audiences with particular interests. Showing video ads during non-video content garners more attention, because the video action stands out against a static backdrop. And since outstream video stops rolling when users scroll up or down, advertisers can gather more accurate statistics on complete views than they do with instream. Finally, the numbers have it, with research showing users spend 25 percent longer watching outstream video than instream.

Of course, no solution is perfect, and even outstream video advertising has disadvantages, including the risk of advertising scams. The system is so new it doesn’t yet have sufficient defenses in place to protect marketers from dishonest publishers, who claim to sell prime placements and then drop ads into standard inventory.

It’s also essential for advertisers to pay careful attention to both their creative strategies and their placements to avoid undermining the user experience, resulting in negative brand perception.

Getting the Best Shot

So, what’s the best way to use outstream video advertising tactics to achieve your marketing goals? Firstly, relevance is key to ensuring ad content is in sync with the adjacent subject matter. It’s not about the type of content as much as the topic, so you wouldn’t place a video ad for a new car in an article about childcare—at least, not without making sure it ties in closely to the topic.

Second, make sure it’s shareable. If your visitor shares the primary content, will the ad play reliably across other channels? Provided you can guarantee performance, sharing has the potential to increase your ad visibility significantly.