6 Advanced TV Media Trends You Should be Aware of Today 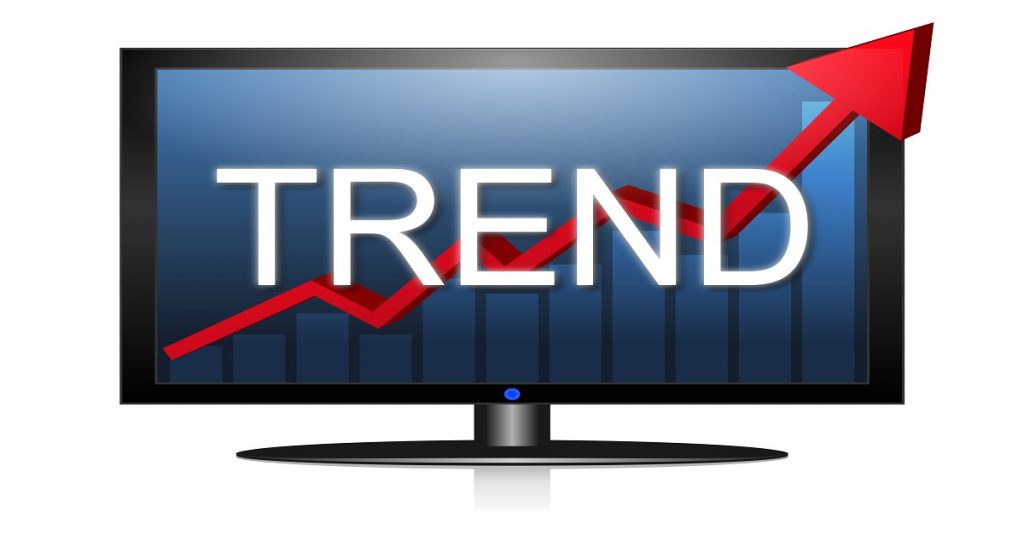 The advanced television industry is facing a major shake-up at present, with several trends showing lasting ability in media buying circles. For advertisers, it’s important to have a comprehensive mix in a media portfolio, to reach the right audience through channels they consume most often. Here are the ones we find bubbling up to the top of the pile now.

Programmatic advertising for TV, or the use of data to automate media buying, is growing rapidly. It identifies the right creative to present to the right viewers at the right time, to achieve optimum results and make media buying effective. Projected to grow by 31% in 2017, it’s an intricate process that makes it easier for brands to reach target audiences. The newest development in advanced television is the current increase in performance-based programmatic buying and selling, which gives buyers the results they need before they commit adspend.

Data from April 2017 shows more than 50 million U.S. households now stream video content from the Internet to TV sets. Examples include Netflix and Amazon Prime TV, YouTube and Hulu. Netflix has the lion’s share of the market with 40% of total viewing hours, but YouTube viewing is expected to exceed 200 million users by 2021. It’s success is driven mostly by the fact that its content is free to view, compared with other paid subscription services that are expected to rise beyond the current status as a mainstream alternative to pay TV.

Devices such as Apple TV, Roku, Amazon Fire TV and gaming consoles are all gaining in popularity, since 80% of American households now have broadband Internet. This is affecting the ways in which people view and engage with content on TV, which impacts the way media companies offer advertising. Viewers of connected TV are one of the fastest-growing groups of digital video consumers, and connected TV devices now beat out desktop devices for TV Everywhere.

Although VoD is nothing new, more viewers are now subscribing to paid services than those buying DVRs and owning videos. Nielsen shows a 10% increase over the past year in VoD, which offers a great opportunity for marketers who include it in their media buying plans. Shows can be re-aired in original format with the same commercials, giving them extra exposure. Alternatively, they are usually made available with different ads 7 days and more after initial showing, which is a new opportunity to reach previously-untapped advanced television audiences.

This option enables advanced television viewers with a current subscription to a cable or digital channel to view the same programs on multiple different devices. Instead of watching CNN news on TV, for example, you can login with your cable account and watch live TV on your laptop or smartphone. For advertisers, this means the ability to target viewers who watch TV Everywhere with data-based ads customized to their profiles.

TV advertising is no longer limited to basic cable or linear TV. The entertainment industry’s move to using multiple channels to deliver content to audiences opens up a world of opportunity for advertisers to do the same, but it’s a constantly-shifting landscape that requires media buying attention and expertise to maintain momentum.