Radio listening beyond “the dial” and what it means for advertisers 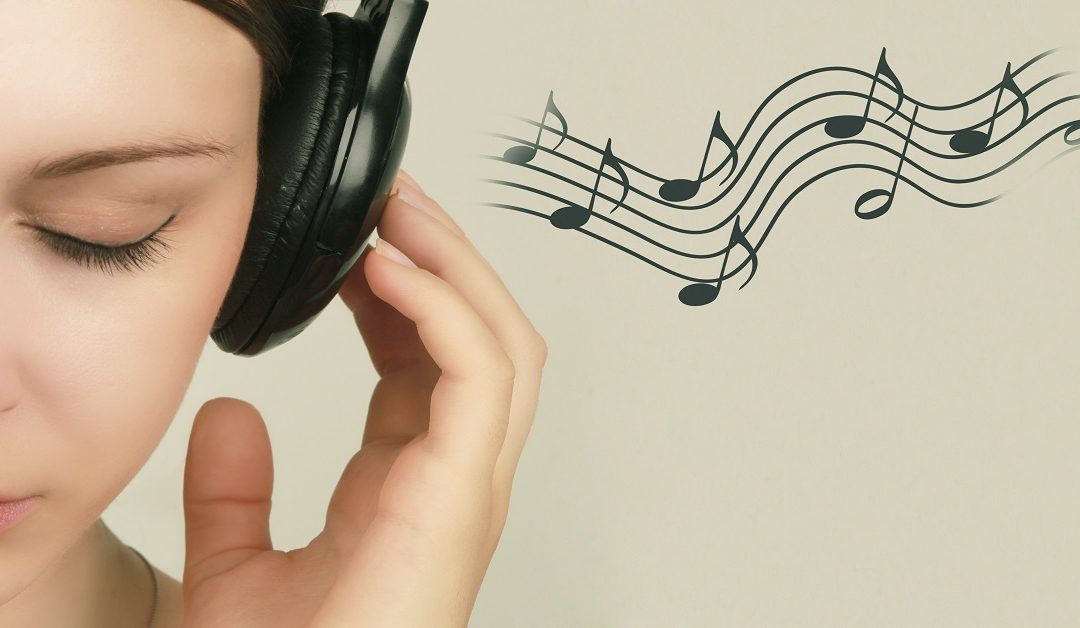 The digital revolution has changed everything, and radio listening is no exception. Here’s how radio listening trends have evolved, what your prospective clients are listening to now and how this needs to inform your media buying activities.

The Rise of On-Demand Streaming

We keep hearing that “nobody listens to radio anymore” particularly the Millennial generation. That’s not true according to 2016 research from Nielson’s, which shows upwards of 89% of this demographic consumes radio in an average week. What is true, however, is that the use of streaming audio services such as Spotify, Apple Music and Pandora are increasing. While broadcast radio still seems to have the corner on the morning drive time, 52% of consumers listen to on-demand streaming audio channels during the workday, and almost 80% listen to them at home. This is a 62.4% increase over 2016 statistics, which show 80% of listeners spend 1 to 3 hours a day streaming, and the remainder listen for even longer. Most listeners (88%) prefer free streaming, and aren’t interested in paying for premium, non-ad content.

In addition to on-demand streaming services, the audio environment also has to contend with internet radio and satellite radio. These differ from the streaming services in that they resemble traditional radio stations more closely, although both types are able to overcome the geographical limitations of FM radio stations. The largest and best-known satellite subscription radio station, Sirius XM, showed $5 billion in revenue generation in 2016, according to the company’s 4th quarter and full year results,

and it expects to grow its 31 million subscriber base by around 10% by the end of this year. Sirius XM is just one of a list of satellite radio stations that complements the list of internet radio stations available, whose focus is more on news and talk radio than music.

One of the main tenets of marketing is that you have to be visible where your target market is. With your audience consuming non-ad-free streaming audio, it becomes an important factor in your media buying strategy. Beyond this, the latest trends in radio listening offer various other benefits for advertisers too, such as:

Given all these advantages, looking beyond traditional radio listening habits for advertising opportunities sounds like an excellent strategy for advertisers.

An experienced B2B and B2C marketer, Paul has been helping clients generate leads and grow their businesses for over 25 years. Paul helps plan and optimize marketing and lead generation programs.

Read more posts by Paul
Contact us touch_app to get a comprehensive media plan that drives results.