Ad Viewability. How Important and How to Measure. 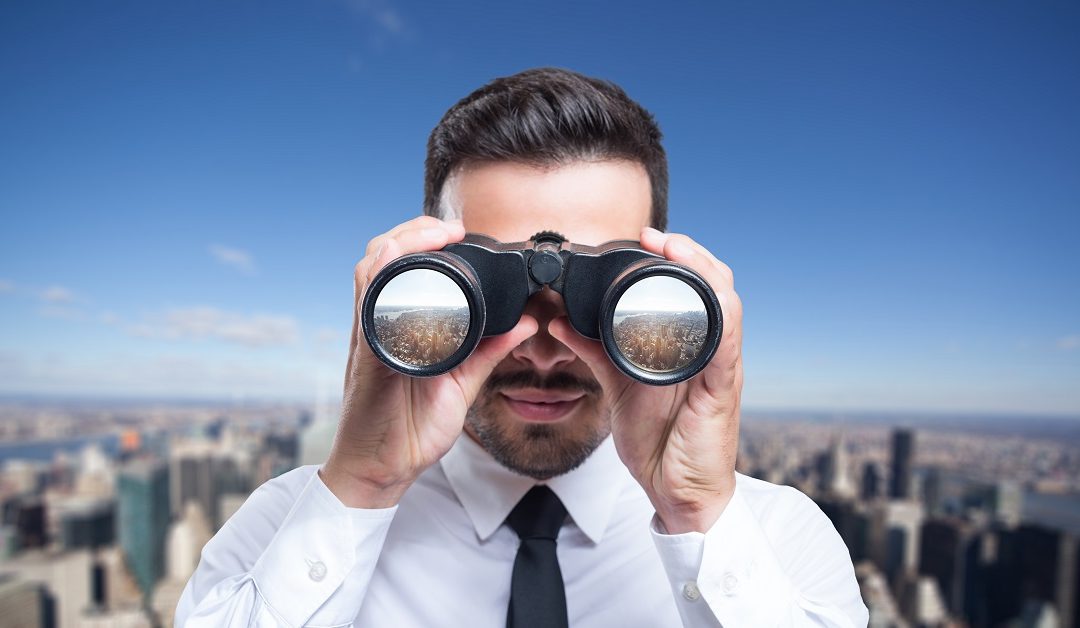 For your ads to work, they have to be seen by real people—preferably the ones you’re targeting in your campaign. For the longest time, digital advertising has been focused on impressions, basing its cost on the number of times an ad is served up to a user. The challenge with this approach is that there’s absolutely zero way to tell whether the user actually noticed, viewed or read the ad, and the shift to mobile is increasing the problem. Programmatic advertising has become a science, and viewability is one of the prime criteria all ads need to fulfil to deliver ROI for the advertiser.

What is Ad Viewability?

The ability to view a programmatic ad depends on many things, such as its placement on a page or flighting on air, frequency of delivery, time of day and other criteria. An often-used example is the elusive bottom-of-page banner ad, which statistics show gets seen by only those users who scroll all the way to the end. Slow-loading ads, whether they’re graphic, textual or video, are another reason for advertisers missing their target audience. Stats from Admetrics for 2016 show most ads are typically viewed by 51.86%, which is barely more than half of users they are served to,

The Importance of Viewability

Advertisers are getting increasingly frustrated by investing their marketing dollars to pay for impressions nobody ever sees. This effectively means that up to half of their programmatic advertising budget is money wasted, and that simply doesn’t sit well with large and small companies alike. It really doesn’t matter what the reasons are for non-viewability, either. To the client, whether it’s caused by loading speed, location or time of day, not being seen reduces the ROI on your advertising substantially.

How to Measure It

Currently, viewability is measured in most cases in terms of the industry standard laid down by the Internet Advertising Bureau (IAB), which states that:

This helps with loading speed issues in some instances, and provides an opportunity for the user in others.

The IAB is promoting a shift, however, from this impressions-based industry standard to an “impressions viewed” option.

Some of the major ad networks (including Google and Facebook) already offer clients the option to pay only for programmatic ads viewed, rather than ads served. The potential drawback of this approach is that it could inflate costs, however. Since a percentage of non-viewable impressions is already built into the cost of ad inventory, moving to this method will likely leave advertisers paying the same net cost.

What Difference a Viewability Metric Will Make

The difference this will make to clients will come in the analytics, which will be more accurate and provide advertisers with data based on real-life events, not guesswork. It’s senseless to spend money on programmatic advertising that’s only reaching half of the intended audience. Given the availability of relatively accurate big data on almost everything these days, clients don’t expect to pay peanuts for quality adspace that delivers effective lead generation. Most would far rather pay a premium based on an informed decision, and know they are getting exactly what they are buying.

Now that you know you could be paying for unviewable advertising, what’s your strategy going forward to ensure you get ROI on your marketing dollars?

An experienced B2B and B2C marketer, Paul has been helping clients generate leads and grow their businesses for over 25 years. Paul helps plan and optimize marketing and lead generation programs.

Read more posts by Paul
Contact us touch_app to get a comprehensive media plan that drives results.